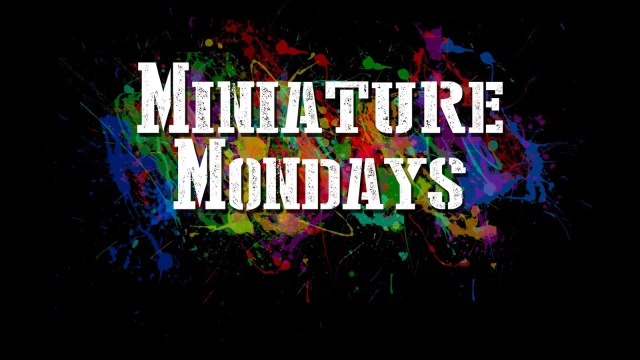 After months of procrastination and loss of interest in painting, I finished my two Protectorate Warcasters that have been sitting on my table. I found some painting inspiration and they were completed in no time. Reznik2 was a pain but worth it. He looks great on the battle field and hopefully I build a better list for him in MK3. So far, I’m 0-2 but I know I can play him better.

I also finished Durst. I should have finished him a lot sooner but I dropped him and he came apart. I was bummed about it but I dropped him in some cleaner and assembled him. My clumsiness might have been a blessing in disguise however because I pinned him in more places. Hopefully he’s more durable. I haven’t played him in any lists yet but I’m sure I can find something great. 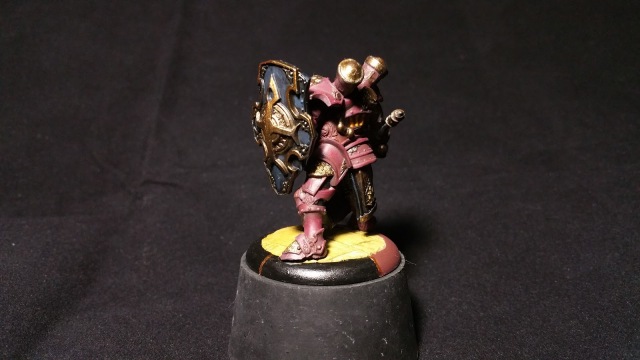 I’m not sure what’s next for the painting table. I have a Devout and Testament assembled but I need to prime them. I really want to put Thyra and unit of Daughters together as well. I also have some Guild Ball models to paint! So many models, so little time. Let me know what you think about the models. Leave a comment at the bottom. Thanks for reading!