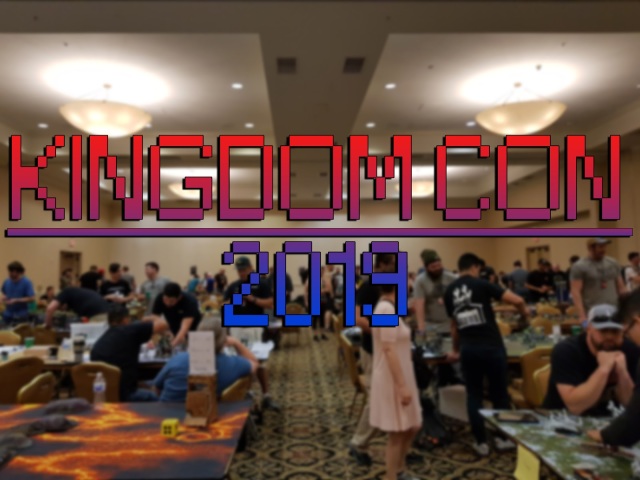 I’ve heard the palette sheets are not great for miniature paints so I made some of my own from parchment paper.
Sta-Wet Palette: https://amzn.to/2U5uuRn
Instagram: https://www.instagram.com/8bit_barbell/
Twitch Channel: https://www.twitch.tv/8bitbarbells
YouTube Link: https://youtu.be/fPNNY0nUFbo 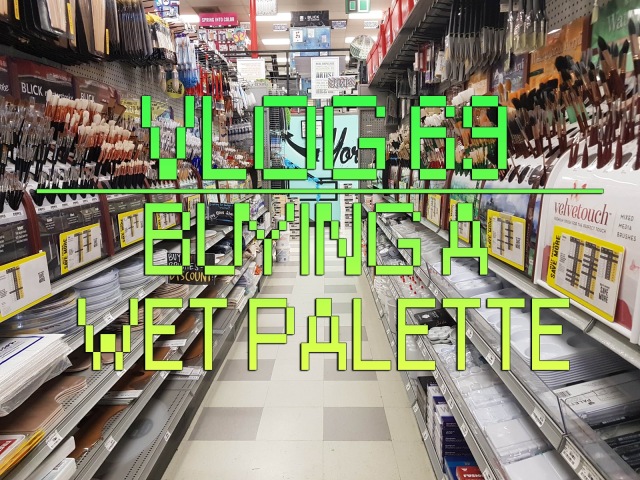 Vlog 22: Setting Up OBS for Twitch

Now that my desk is set up I can start streaming some miniature painting. First I need to set up OBS.
Instagram: https://www.instagram.com/8bit_barbell/
YouTube Link: https://youtu.be/m1f5RROwEB0

I have so many minis and so little time to paint! Check out my vlog where I talk about my backlog.
Instagram: https://www.instagram.com/8bit_barbell/

I stop by At Ease Games in Miramar to watch some Warmachine and Hordes matches. I was only able to watch one game but I did talk to the players.
Youtube Link: https://youtu.be/RXX6vpiVKz0

With the Vanquisher finished, I’m moving on to the other heavy warjack in the lot, the Reckoner. The model is not perfect. Some of the details were obscured during the paint stripping process and I had to do a lot of major gap filling near the base of the smoke stacks. Also, whoever assembled the model scraped a little too much off some parts. I should be able to work with it but I will not repair it. Hopefully, it will look decent after it’s painted.

I previously purchased a heavy warjack kit and magnetized the Reckoner chassis. This model is going to stay a permanent Reckoner since I use at least one in most of my lists. I might paint it slightly differently but still working with black and sanguine. 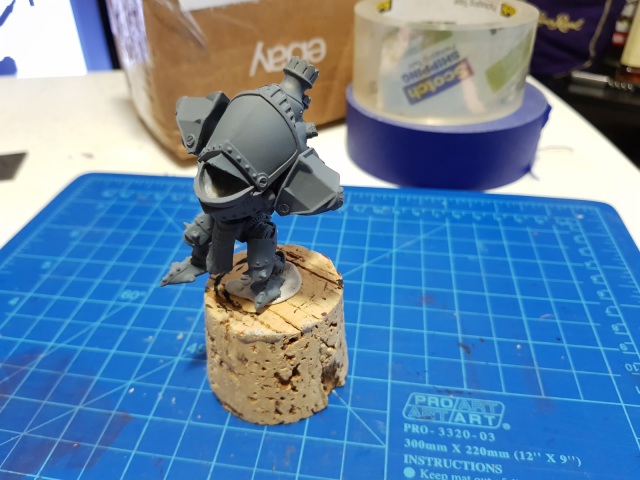 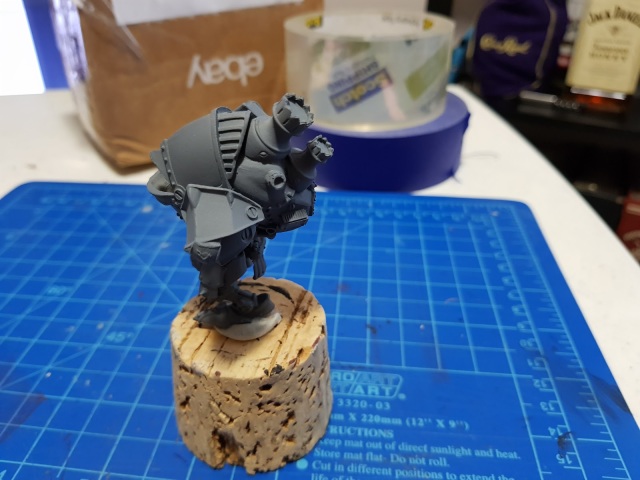 This model was fun to paint and easy to assemble. The pose was a little awkward but it makes it easy to distinguish when it’s on the battle field. I tried to employ some edge highlighting and two brush blending but only one came out okay. I had to repaint the black a few times because my two brush blending didn’t go well. I need to read up on how to highlight black or flat surfaces. I like how my Vanquisher turned out and I want to touch up my older warjacks as well. Check out the pictures below and let me know what you think. 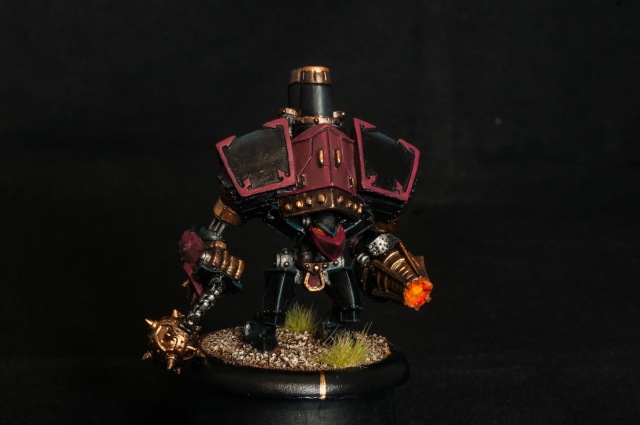 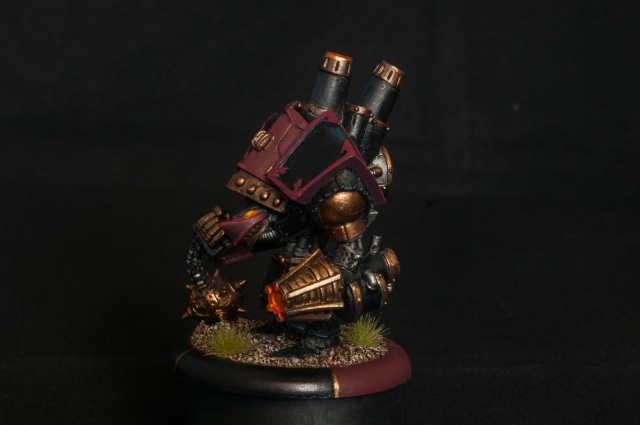 I picked up a small warjack lot that included the classic Vanquisher. I assembled and painted two plastic Vanquishers but this will be my first metal heavy. I’m not a fan of working with metal, especially when I have to pin arms and legs. I like the weight of the model and it should look cool on the table. I can see why these models were re-sculpted in plastic/resin. The arms are stuck in one position because of the joint slots. The legs are one metal piece as well. Despite the lack of poseability, I’m excited to paint one of these since it’s one of the original Privateer Press warjacks. Check out the pictures below.
Lift Heavy and Level Up! 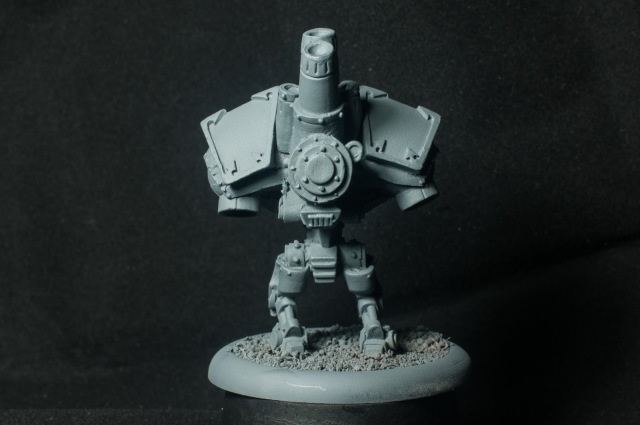 After months of sitting on the shelf, I finally finished painting the Sunburst crew. I still have to do some touch ups on the metals but I’m happy with it overall. I finished the unit in time for EpixCon! Check out the pictures below.
Lift Heavy and Level Up!