Sorry about the delay with last month’s crate unboxing. Loot Crate didn’t ship my box until after June 1, and I had to email them to make sure they sent one. The customer service department was fast to respond and a crate was shipped out the next day. I hope it’s an isolated case and this month’s crate is shipped out on time.

Taken from the Loot Crate site, “Each month, Loot Crate™ ships a themed mystery box of the best geek, gaming, and pop culture gear to a subscriber base of over 100,000 Looters. We emphasize phenomenal support and content, and include gear from some of the most respected entertainment and consumer product companies in the world.” Loot Crate sells for $13.95 a month plus $6.00 shipping and handling. You can save on the costs by subscribing for longer periods as well. May’s theme was “Unite”, and with the release of the Avengers movie, I had a feeling it would have some comic book items.

Whats in the Box? 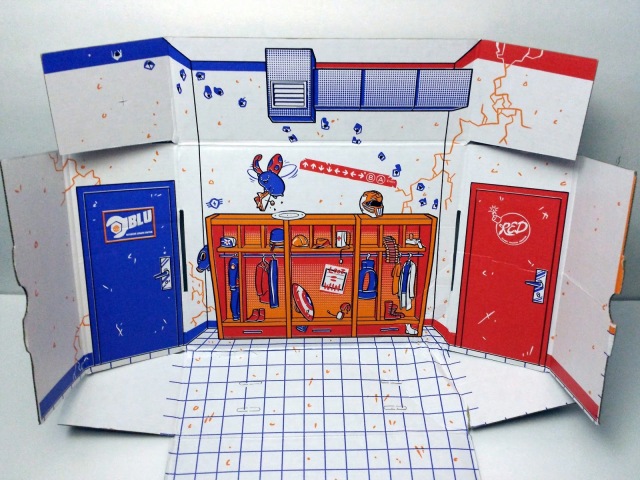 This months box can be made into the locker room from Team Fortress. Even though I haven’t played Team Fortress, I like this box. The details are great and part of the box has a cut out for a bench that goes in the middle of the floor. 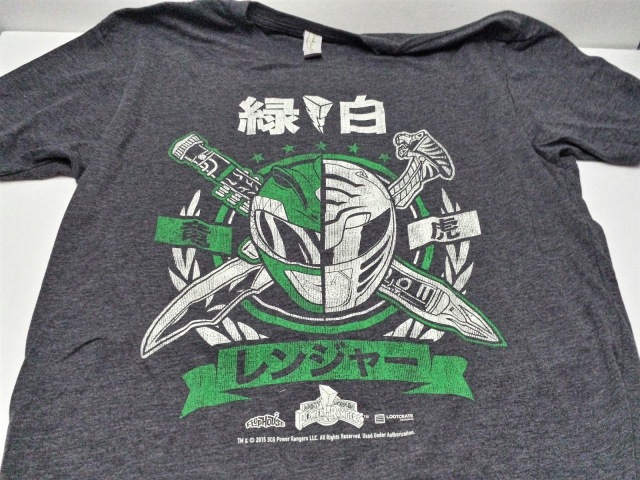 If you grew up in the 90’s you probably watched the original Power Rangers show. My friends and I would play Power Rangers and I would always pick green. The addition of a new ranger was a big deal to 8 year old me. The whole sword flute thing was cool and he had the best “animal” zord, a dragon! 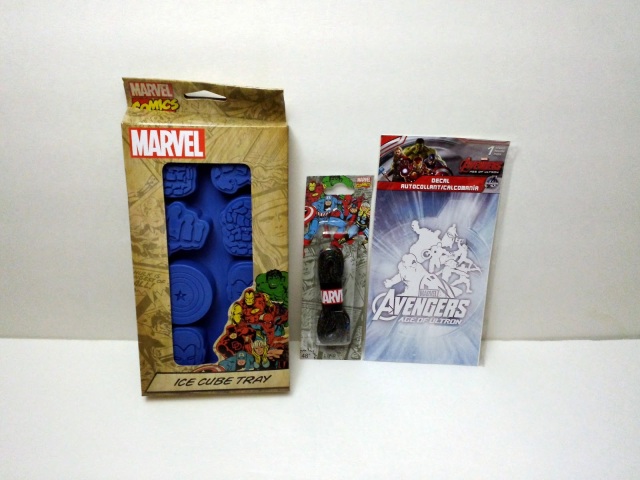 I figured their would be some Avengers items since the movie was released in May. The ice cube tray is cool, and Loot Crate is having a Marvel themed cocktail contest. The shoe laces are cool, might switch out the laces on my Nike MetCon 1. The Avengers decal is alright. I don’t think I will put it on my car however. 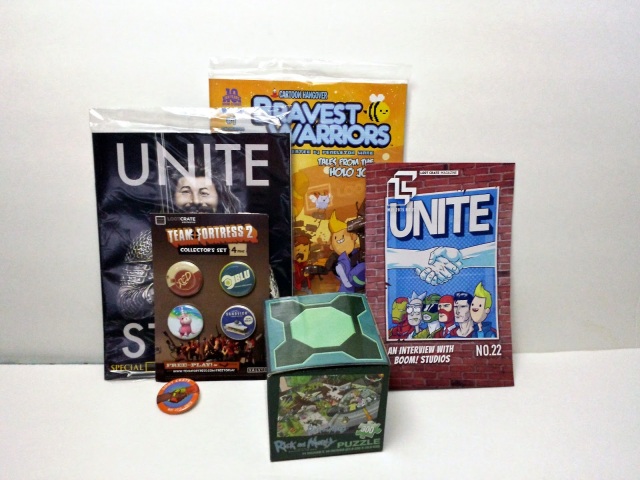 Some exclusives were the Bravest Warriors comic and a special MAD issue. I’m not a big fan of the Bravest Warriors but I’ll read the comic. I used to read MAD magazine when I was younger, and I was a fan of the TV show. The collectors buttons are interesting, need to read up on what they mean. The Rick and Morty puzzle is interesting as well. I will probably let my younger siblings put this together. It’s summer so they will probably need something to do. 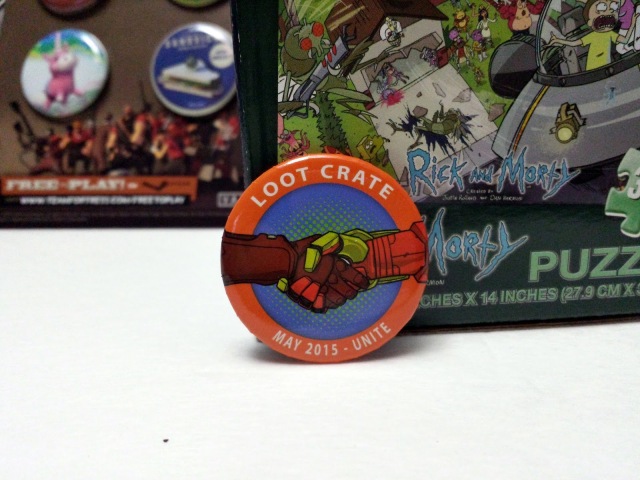 I really like the stuff that came in this months box. The shirt is my favorite item since it brings back great memories. The ice cube tray was a close second because I’m getting bored of regular cubes. It’s not the best box this year but I’m happy with it.

If you want to sign up use this link, also use the promo code SAVE3 for $3 off any subscription. I also get credit towards more Loot Crates if you use the link. If you have any questions, leave a comment at the bottom.