Taken from the Loot Crate site, “Each month, Loot Crate™ ships a themed mystery box of the best geek, gaming, and pop culture gear to a subscriber base of over 100,000 Looters. We emphasize phenomenal support and content, and include gear from some of the most respected entertainment and consumer product companies in the world.” Loot Crate sells for $15.99 a month plus $6.00 shipping and handling. You can save on the costs by subscribing for longer periods as well. If you like this theme check out the link at the bottom to subscribe. 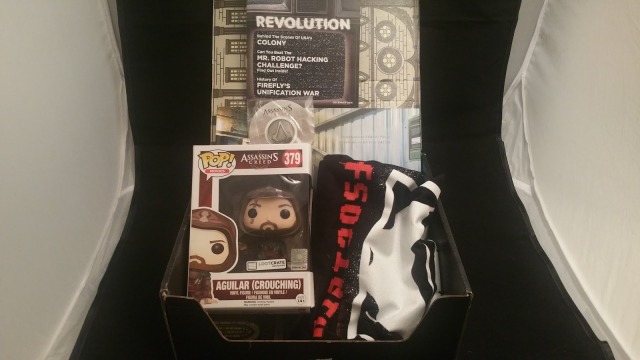 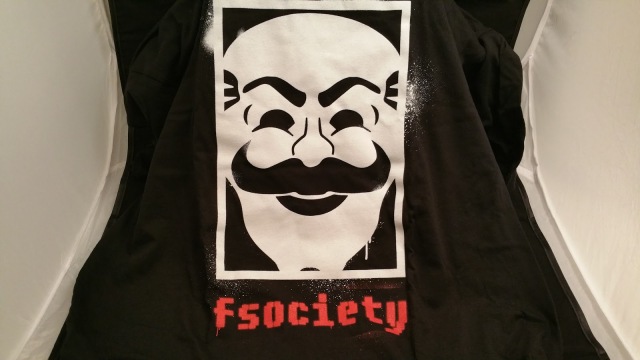 The t-shirt this month is from Mr. Robot. Mr. Robot is one of my favorite shows and season two did not disappoint. 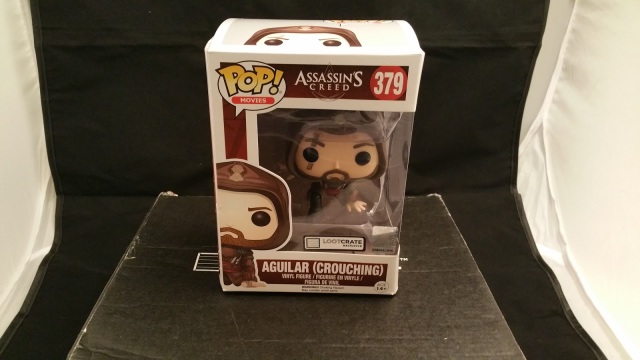 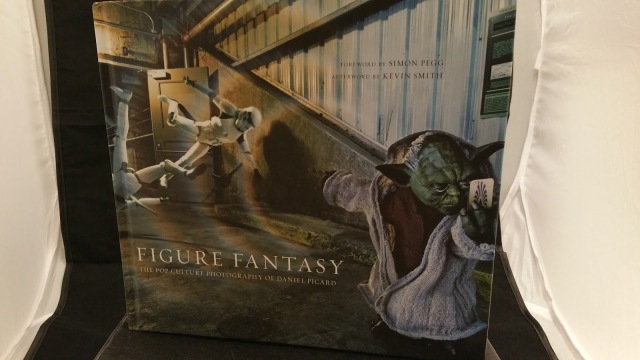 The hardcover book in the box is by Daniel Picard. It’s an interesting book with some cool pictures. 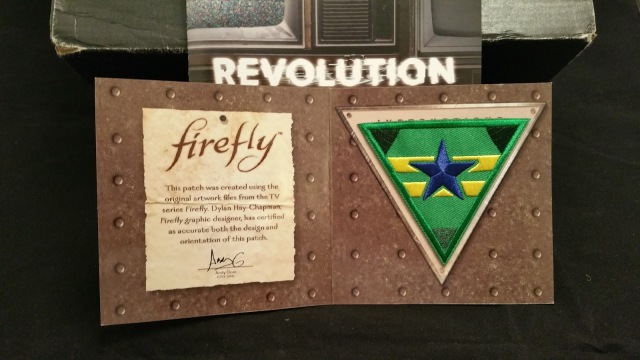 The Firefly item is a replica patch from the show. 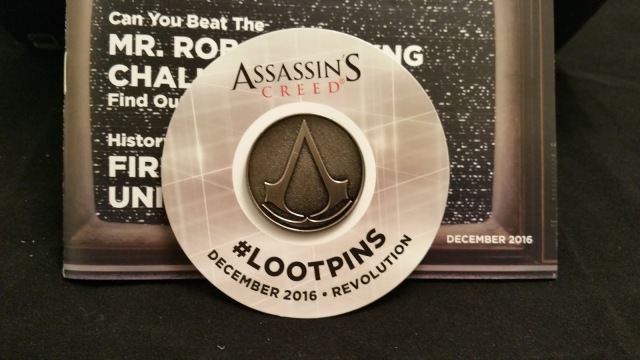 I actually liked most of the items in this box. The Firefly patch was a bit of a letdown but the other items were great. The photo book, shirt and Funko Pop figure were awesome. I hope next month is just as good.